Swype, the replacement keyboard for Android devices which makes use of swiping gestures, has finally been released on the Google Play Store. The app, which had previously been in what seemed like an eternal beta, had been installed as the default keyboard on certain mobile phones (such as Samsung’s Galaxy devices) but finally all users can now make use of it.

Swype promises to learn your typing style, and adjust itself accordingly so that predictions are more accurate. One advantage of Swype over other replacement keyboards is that there is just one version which is the same across phones and tablets – there are extra layouts for tablets but you don’t have to buy two separate apps.

I must admit that having bought SwiftKey a long time ago, and now that SwiftKey has the new Flow feature, I have no reason to switch back to Swype (which was the default keyboard on my first Android device, a Samsung Galaxy S), but for a limited time the app is available for just 65p, which has to be worth a try for anyone looking for a replacement keyboard (a free trial version is also available).

A blog on the SwiftKey website has shown an interesting infographic about the replacement keyboard’s usage around the world. The stats, which are collected anonymously from users, show some interesting things.

The infographic shows that the US has most users, Greece has the sloppiest typists whilst the Danish are the most efficient. Indians use the Flow feature the most, whilst Mexicans do the most typing. It’s a shame there isn’t more information as I find this quite interesting. I use SwiftKey on all my Android devices and couldn’t live with it, especially now they have introduced Flow.

The Google Play Store has been given a brand new look, making things a bit clearer and easier to find. 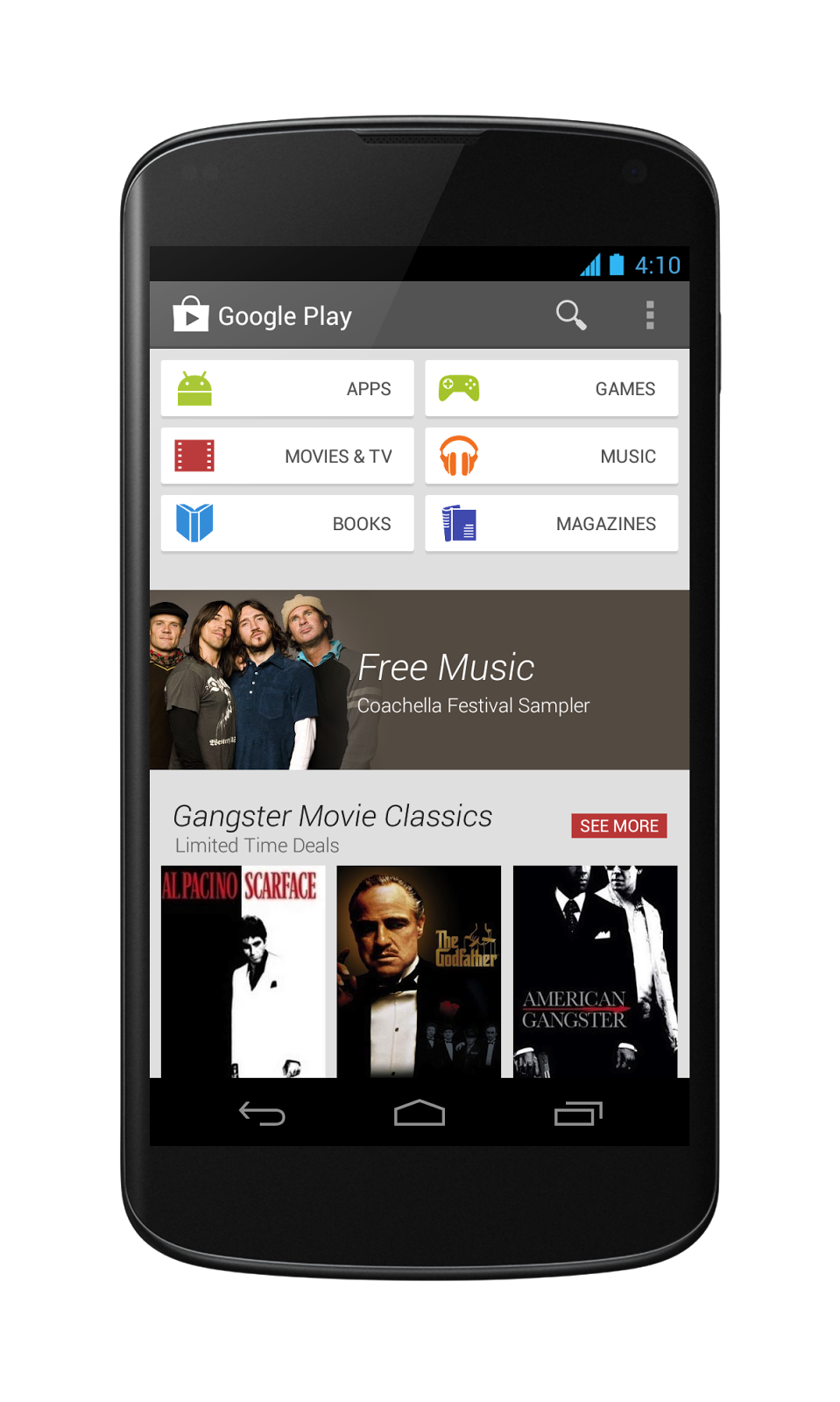 The update was announced on the official Google Blog, and should start rolling out to Android devices over the next few weeks. Anyone who can’t wait can find the APK floating around various sites on the internet, such as here.