Yep, it’s that time of year again, when manufacturers compete to produce the best April Fools gag. There have been plenty of good examples this year: 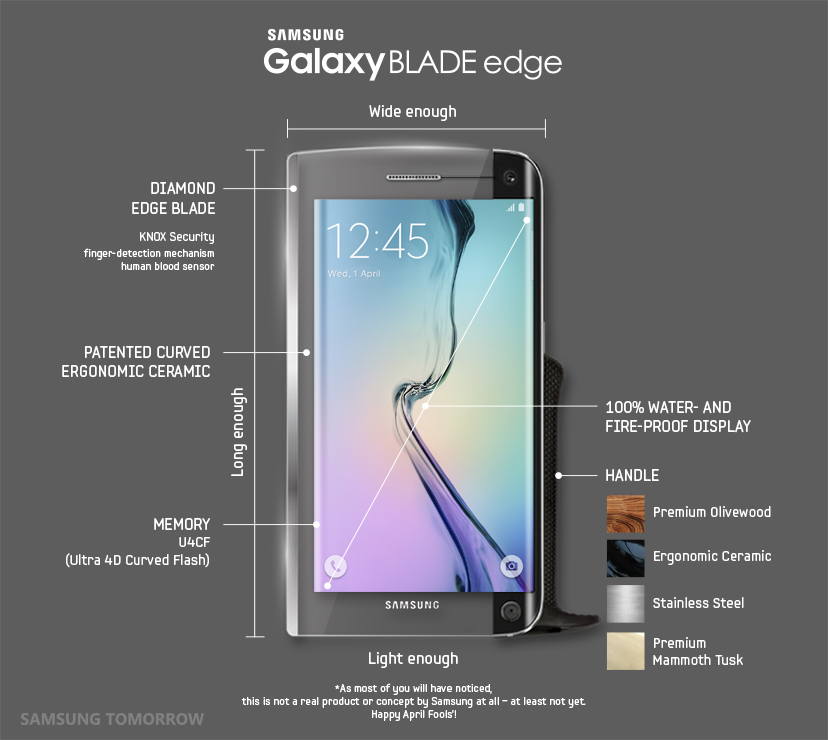